Organoids needing more attention in the fight against cancer

The possibilities of personalised medicine are constantly developing. The opportunities highlighted by genomic analysis and linking that data to medical outcomes is making a massive impact on the direction of healthcare. 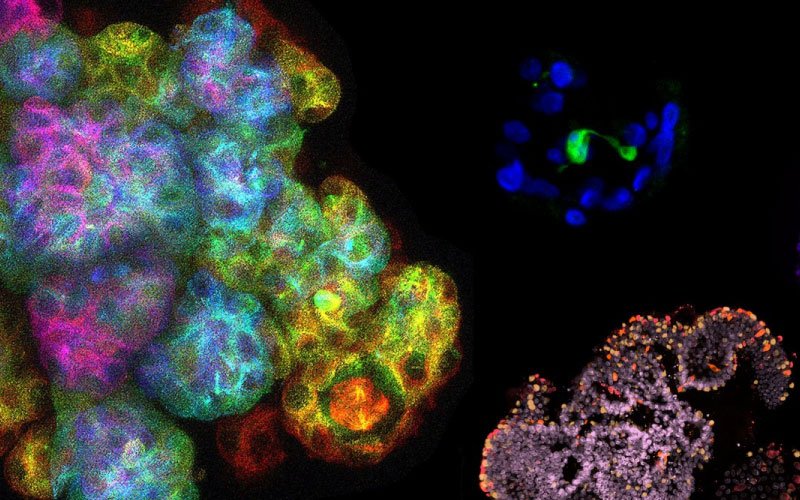 One technology that hasn’t received as much of the limelight, however, is the potential of organoids. These 3-dimensional tissue cultures can be generated from a patient’s stem cells to replicate (many of the functions of) their organs and can be manipulated to behave in specific or limited ways to help researchers understand certain disease states. A cell-based model that effectively imitates a patient’s tissues, organoids, might allow greater understanding of how individuals respond to disease and to treatment options.

The market for organoid is expected to grow to up to $134 million by 2029, an expansion of around 15% per year. The growth belies the limited opportunities offered by traditional methods of drug discovery which suffer high rates of attrition, and at great cost. By allowing for more focused research efforts at earlier stages in the development process, organoids will also see a marked reduction in the use of animal studies in medicine development. By more closely resembling the end user of medicines – you and I – organoids allow for more focussed development in substitute ‘tissues’ – far closer to the patient than traditional cell culture methods or animal studies.

The brain is another target where organoids could reap hitherto unexpected benefits. Work coming from the Harvard Stem Cell Institute, in Cambridge, USA, is seeing potential applications for organoids in conditions like autism spectrum disorder and schizophrenia. Brain organoids should allow researchers to understand more about how the brain’s early development can trigger these conditions, and lead to insights into effective therapeutic approaches.  HSCI researcher Paola Arlotta added, “The real goal right now is to use the organoids as disease models, but along the way I predict we are going to learn a lot about how the brain is formed”.

Recent studies estimate that it can cost over $2.5 million to develop a new drug, organoids could reasonably expect to facilitate a significant drop in that figure, ultimately allowing greater affordability and access for patients.

BACK TO NEWS
Go to Top