Digestion of food can be a complex affair, but the process itself starts in our mouths. As we start to eat our food, enzymes in our saliva start the process of breaking down our food before we even swallow it. Genetic analysis of data from a Middle Eastern databank is shedding light on the impacts the variation in our genes can have.

Amylases are the family of enzymes that start the process of digestion in our saliva, but amylases are also produced by our pancreas too, continuing digestions into our small intestine. The numbers of copies of the genes that we have, encoding for these enzymes, varies, and the ratio of copies of the salivary and pancreatic enzymes similarly vary from individual to individual. The ratio or distribution, however, is now known to reflect the traditional diets of ancestral populations, relating to high- or low-starch diets.

The researchers, from a range of medical and university departments in Qatar and London, in their findings published in the Nature journal, Genomic Medicine, have examined data from a biobank to gain insight into the relationship between the ratio of the amylase genes and body fat. The data was largely drawn from the Qatar Biobank database, identifying those with either Arab or Persian ancestry.

The study, by leveraging the rich biobank data, has allowed researchers to link variable body fat levels within a single population, but more based on ancestry. 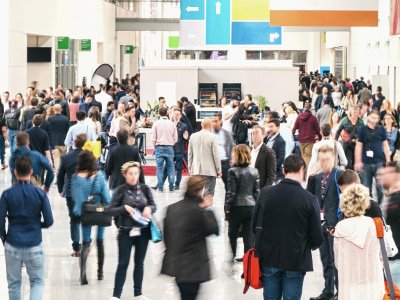 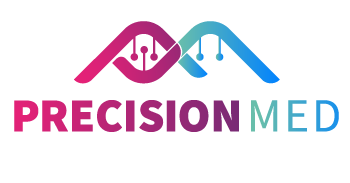